The veteran driver from Emporia, Va. also has 10 NASCAR Sprint Cup Series (NSCS) starts at Chicagoland with one top-10 finish.

Sadler finished 24th during last Friday’s NXS race at Richmond International Raceway. The No. 1 OneMain Financial Ford Mustang started from the 12th position on Friday night for the 250 lap event. On Lap 43, Sadler’s left rear tire blew and the tire started to immediately come apart. Before Sadler could make it back to pit road, the shredded tire ripped the left rear quarter panel apart and caused damage to the rear brake lines. After the crew worked on the car, Sadler returned to the race four laps down in the 34th position. The No. 1 OneMain Financial Ford Mustang was able to gain ground in the closing stages and ultimately cross the finish line in the 24th position.

Following the NXS race at Richmond, Sadler remains in fifth-place, in the NXS Driver Point Standings. After 25 races, Sadler is now 105 points behind the leader.

TV coverage for Saturday’s NXS race at Chicagoland Speedway will be on NBCSN at 6:00PM ET.

Sadler’s No. 1 OneMain Financial Ford Mustang will be in the following Maryland and Pennsylvania cities this week; Baltimore, MD on 9/16. Monroeville, PA on 9/18. For exact locations and times, visit www.OneMainRacing.com.

“I’ve won at Chicagoland before and it would be great to celebrate in Victory Lane again this Saturday night with my No. 1 OneMain Financial team. We’ve had a lot of bad luck this past month and we’re all ready to get over that speed bump and bring home a strong finish, Our practice sessions have been very positive, yet for some reason luck has been against us on race day. Hopefully, luck will change and this Saturday will be the start of eight great finishes in a row.” 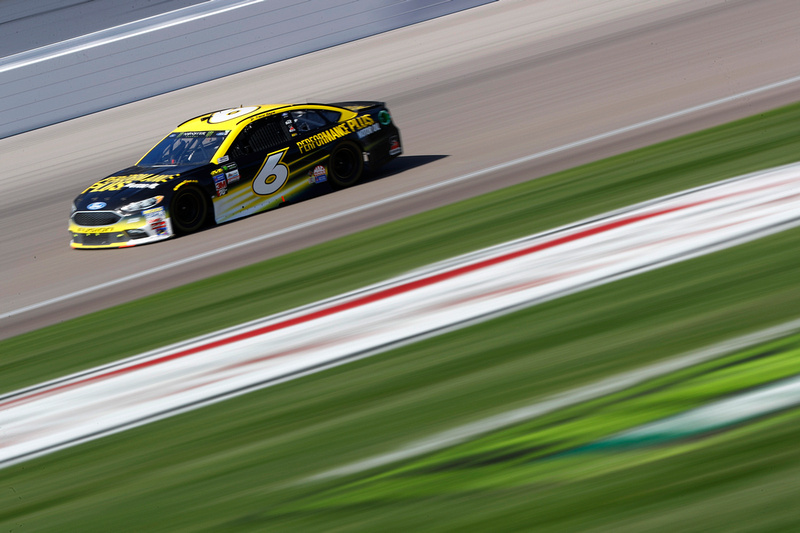 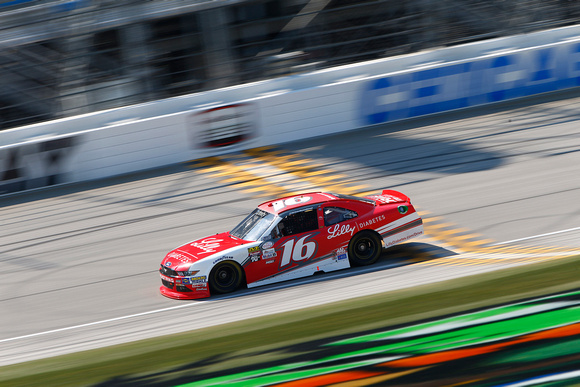 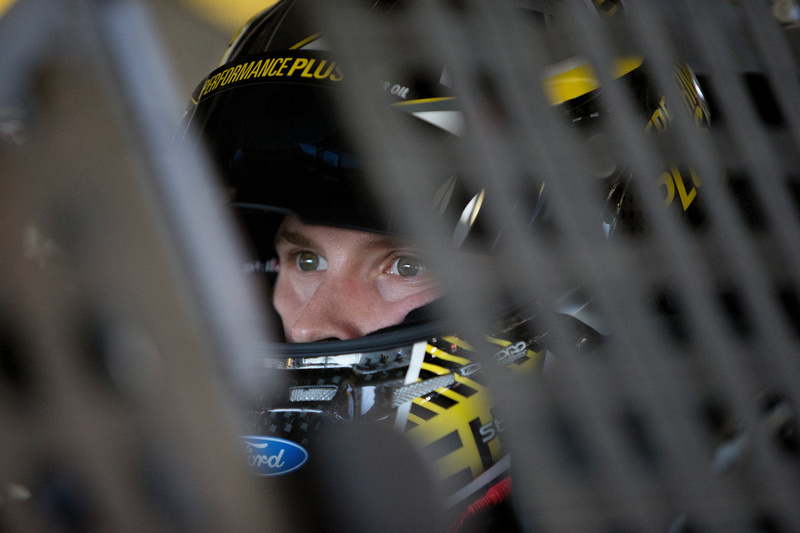